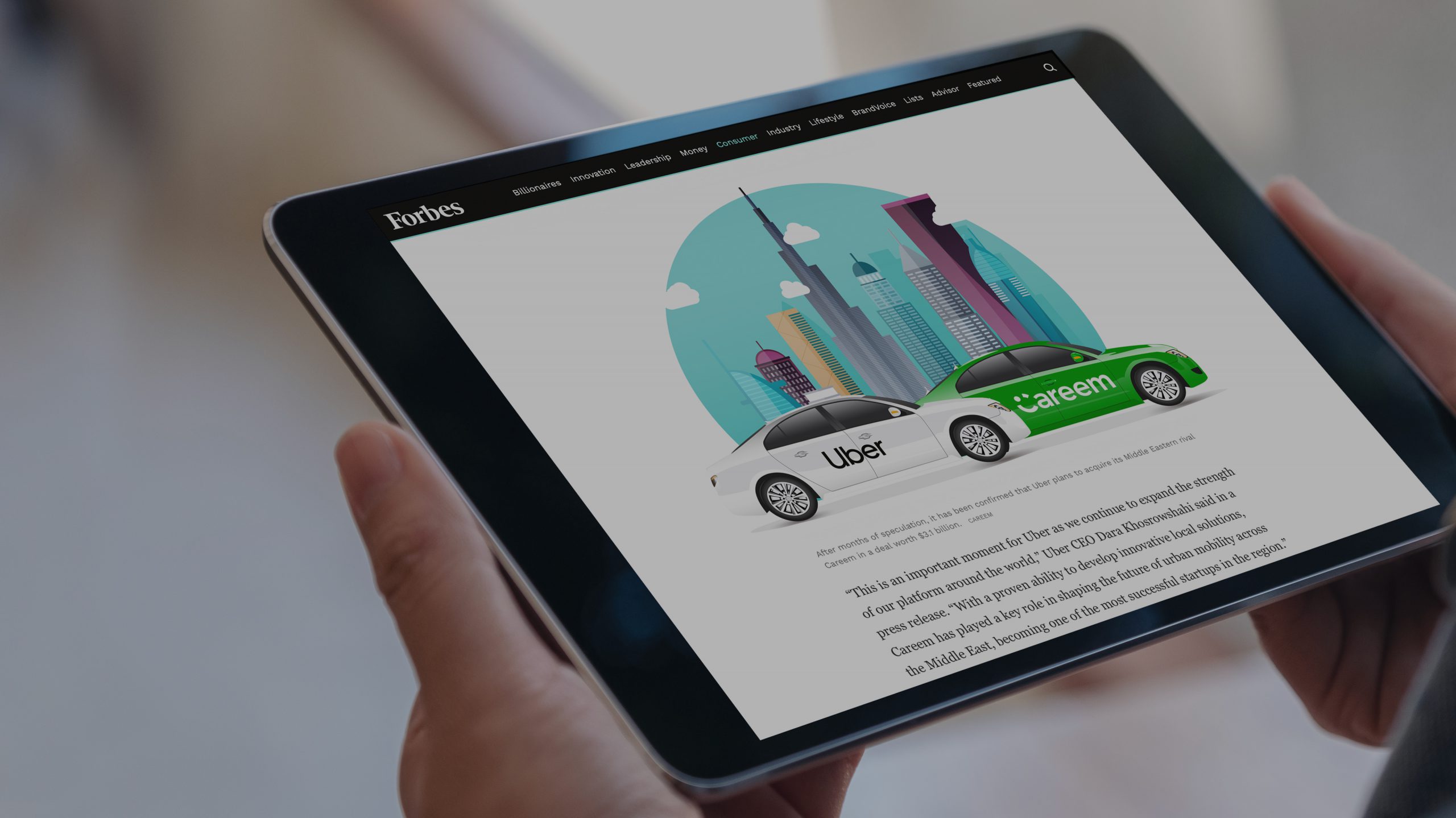 Creating messaging and visual assets for a global mega-deal

Transportation to food logistics group Uber was building up to its acquisition of Gulf-based rival Careem and wanted to clearly communicate the rationale for the deal. Bladonmore’s team, working with Uber’s advisors at Milltown Partners, set to work helping on messaging, visualisation of the combined story and infographics. 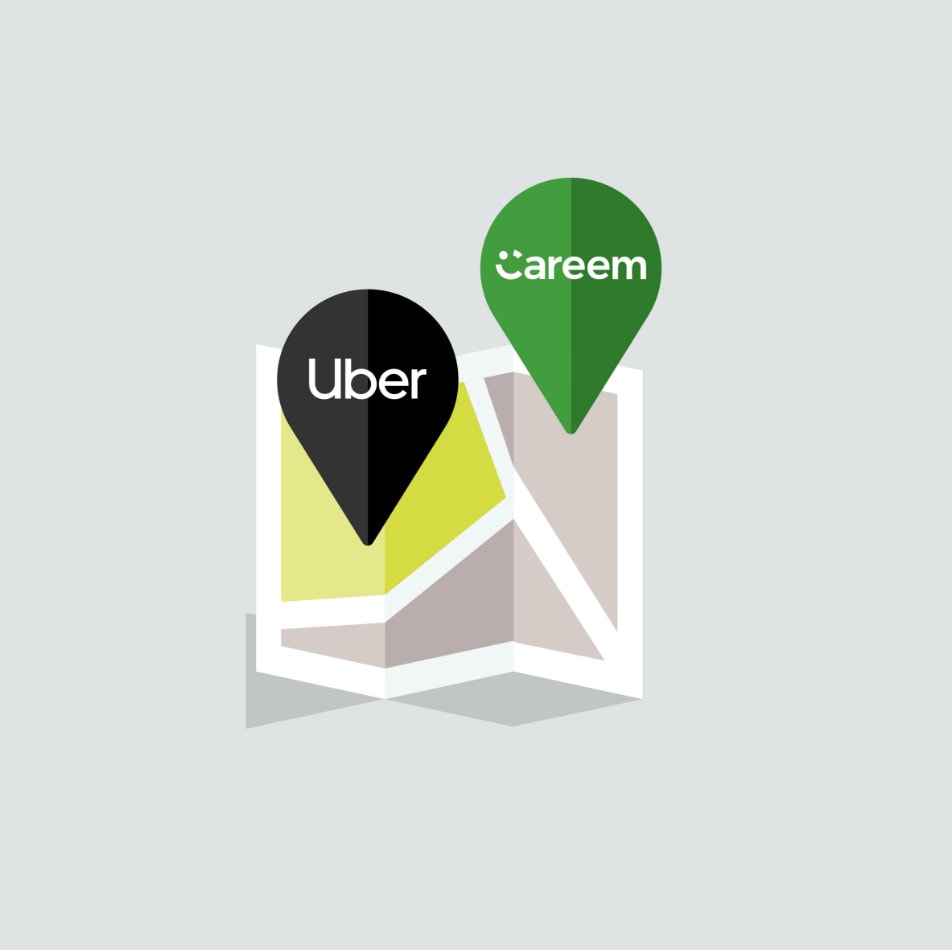 Bladonmore liaised with teams on both sides of the deal to create messaging and imagery that could be approved and used as part of the announcement. The content was backed up with a range of social media assets that would help drive the story once the mainstream media had been notified. 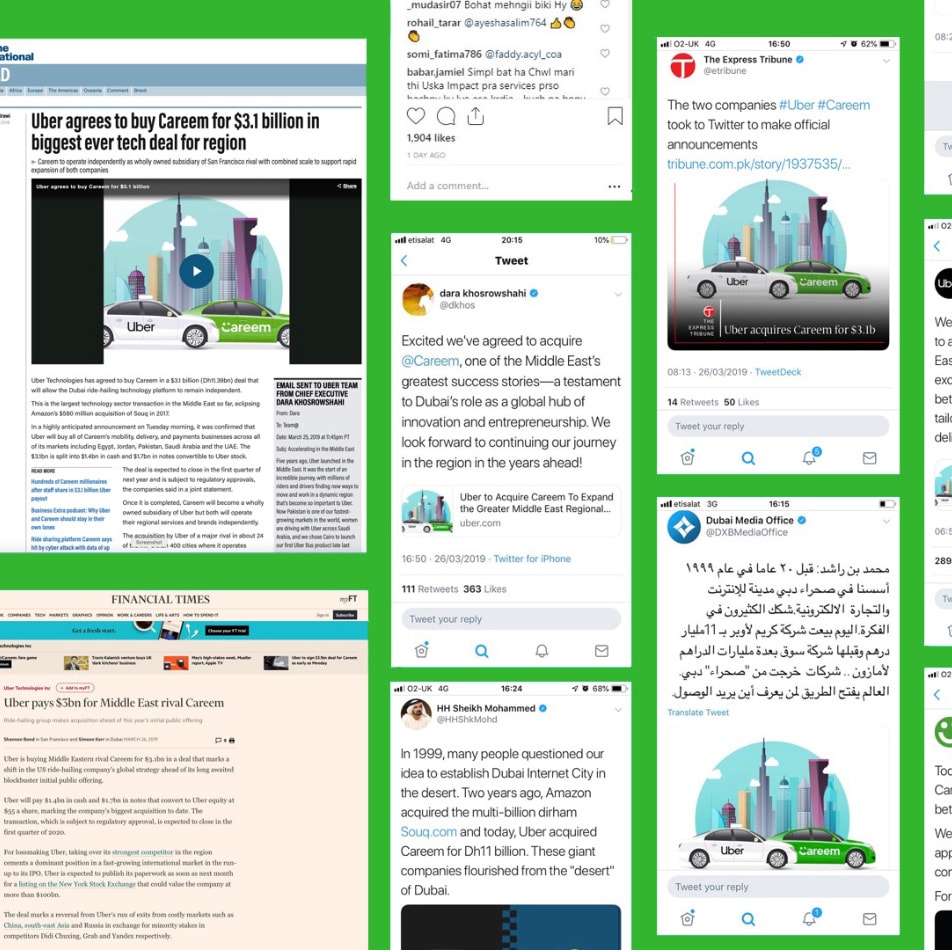 The deal became one of the most widely-covered business stories across the globe on the day of the announcement. The factsheet and newly-created brand imagery were used across both mainstream and social media, with tweets and shares from some high-profile supporters of the deal, including the Dubai ruler, Sheikh Mohammed and Uber’s CEO, Dara Khosrowshahi. 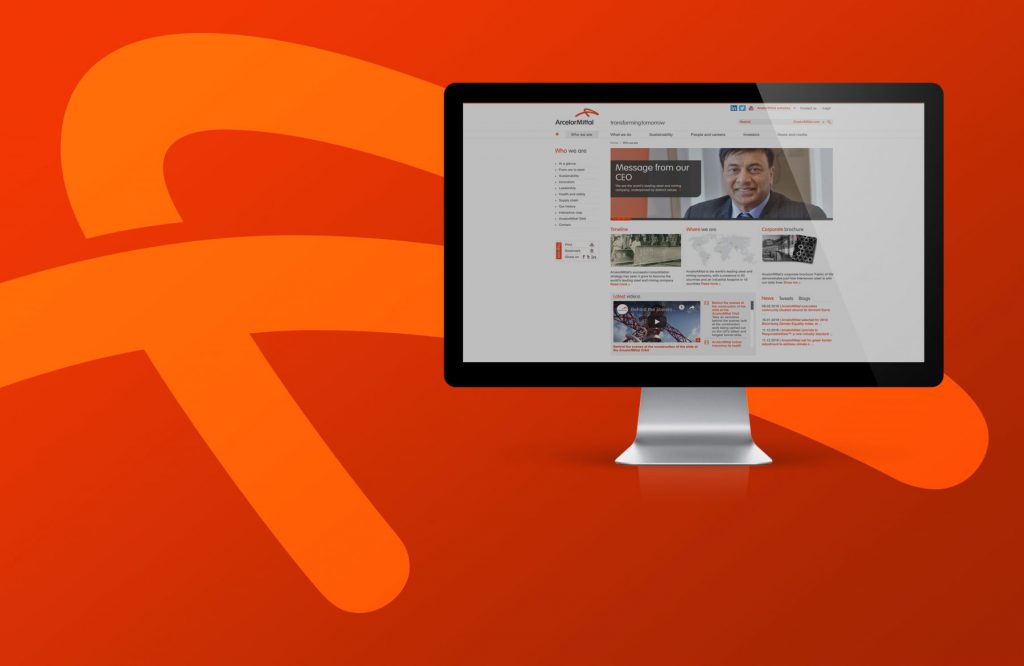 Defining a digital identity for the world’s largest steelmaker 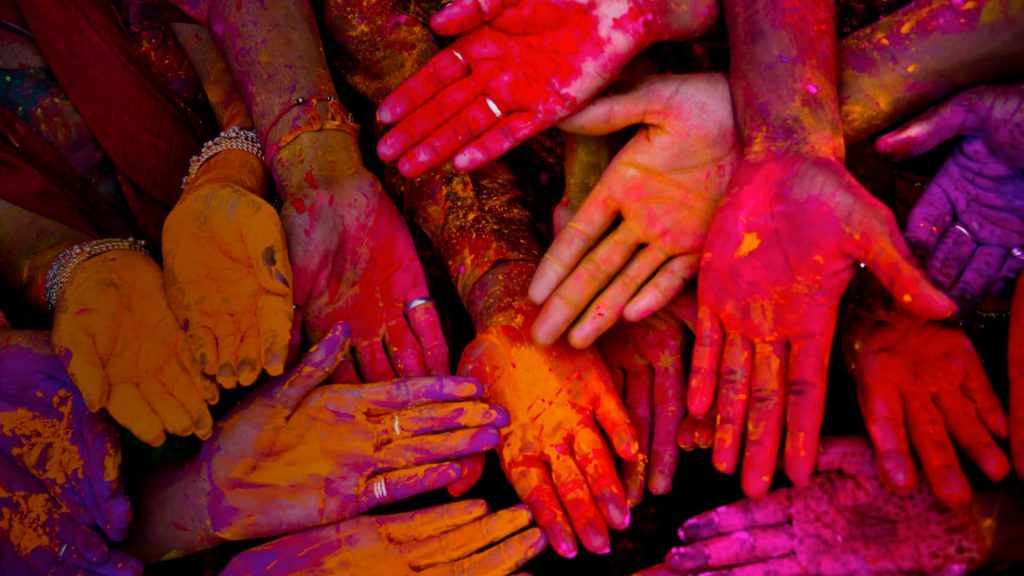 Creating films and podcasts for a global multi-asset investor