Bladonmore brings on Russell as senior media and presentation coach this month. Working directly with the full spectrum of leadership teams, including CEOs and CFOs, Russell will run masterclasses, practical workshops, as well as bespoke one-to-one coaching sessions to prepare clients for media interviews and other high-profile events.

Russell joins with a wealth of industry experience, including over 16 years as a broadcast journalist. She spent a decade as a political reporter for the BBC, covering all major domestic political events, including three general elections and the EU Referendum. In addition to live reporting, she interviewed politicians, of all rank, including serving Prime Ministers. Previously, she worked for ITN as a political editor at Independent Radio News.

Richard Carpenter, CEO at Bladonmore, said of the appointment: “Georgina’s political and public affairs background brings a more advanced skillset and specific knowledge in this area to Bladonmore. The hire is an exciting one, and well-timed amid a shift in the increasing demands by clients for more in- depth media training.”

Russell continued: “I’m delighted to join the team at Bladonmore at such an exciting time in their development. We’ve worked together in the past and I’ve always enjoyed the challenges of the high-quality client base that they attract – and the team ethic that they bring. I’m really looking forward to developing that work further in the coming months.”

Russell adds to Bladonmore’s already significant media training team, joining colleagues already working with C-suites for many clients across the UK, Europe, the US and the Gulf. 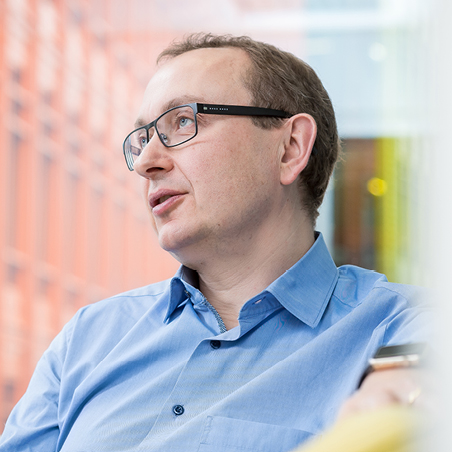