Matt Guarente suggests we can divide organisations’ reactions to corporate crises into five stories, from the dire to the inspired.

Next month, in Berlin, I’ve been asked to run a session at Quadriga’s Crisis Communications conference. So I’ve got crises on my mind.

From internal scandal to external hacking or unforeseen tragedy, almost every organisation will a face disaster at some point, of their own making or otherwise. But even if the fallouts are hard to predict, they’re not that hard to classify. From the good to the bad and the ugly, I’ve identified the five key ways companies react to crisis.

The “Head in the sand”

Organisations make like an ostrich when they refuse to admit the scale of a crisis. BP’s British CEO Tony Hayward referred to the 2010 Deepwater Horizon oil spill as ‘very, very modest’ and ‘relatively tiny’ in comparison with the size of the ocean.

Downplaying was not wise: after 87 days it had grown into the ‘worst environmental disaster in US history’. The smoking gun was video footage of the wellhead spewing hydrocarbons; it prompted news organisations top openly challenge the official estimates of the leakage volumes.

Hayward earned his own damning superlative as the ‘most hated man in America’ when he attempted to placate locals by explaining that ‘There’s no one who wants this over more than I do.’ Pre-empting Nigel Farage’s much-ridiculed resignation earlier this year, Hayward concluded, ‘I’d like my life back’. After 11 oil-rig deaths, the comment was staggeringly inappropriate and lost Hayward his job.

The lesson? If people think that something bigger is happening, they will charter helicopters and pay external experts to find out the truth.

The “Nothing to see here”

After suffering a cyber-attack last year, telecoms provider Talk Talk delayed informing UK watchdog until the day after the police were alerted. Even worse, instead of notifying customers about compromised data, a static message on the website said the servers were down due to a ‘a technical problem’, even as they knew an attack was ongoing. That notice was replaced by one saying that the police had been called in.

The company saw plummeting brand reputation scores and the loss of 101,000 customers. TalkTalk’s slow response is hardly unique: in 2011, Sony Entertainment took seven days to publically confirm the hacking of the PlayStation Network, where data from 77 million users was compromised.

The lesson? Tell the people who are affected what’s at stake as early as you can; the speed of response is one of the critical aspects of managing a crisis narrative

The “Everything is fine, honestly”

Sweeping the past under the carpet is no way to regain customer trust following a crisis. Car giant Volkswagen spent 2015 embroiled in one of the world’s largest ever corporate scandals. After it emerged vehicles had been fitted with devices to cheat emission tests, eight million cars were recalled in Europe alone and consumer trust in the brand nosedived.

The lesson? Remediation takes a long time and takes a lot of effort. Saying it’s OK doesn’t make it OK.

The “Houston, we have a problem”

Crises are mitigated when companies are proactive in their wake. The deliberate crash by a pilot of one of Lufthansa’s Germanwings planes had the ability to cause real reputational damage for an airline with a world-class safety record. Instead the company’s multi-faceted response was heralded as ‘exemplary’. Lufthansa worked with crash investigators, arranged for special flights for the families of crash victims and cancelled their 60th anniversary celebrations.

CEO Carsten Spohr’s genuine emotion in televised interviews was particularly well-received. However, Spohr’s initial claim that the pilot was ‘100% fit to fly’ collapsed days later with Lufthansa’s disclosure of previous mental health issues. The falsehood (whether intentional or not) clouded an otherwise impressive response.

The lesson? There is a simple mantra in managing a crisis narrative: Say what you can, as soon as you can, then shut up. The issue for most companies is the ‘what you can’ part: perhaps Lufthansa’s Spohr lost a tussle with the lawyers.

And sometimes – just sometimes – it all goes to plan. When social media sharing platform Buffer was hacked on a Saturday afternoon in 2013, it took the company all of six minutes to inform their customers, and to temporarily suspended all accounts in response. Buffer’s tweet alert was joined within the hour by a more detailed email apologising to customers and explaining their next steps, as well as a blog post which was updated eight times while the hack was solved. Buffer reps also replied to every single mention on Twitter throughout the day.

Response to their speed and transparency was overwhelmingly positive, with hundreds of customers publicly praising Buffer’s crisis management (and some even joining the company or upgrading their plans as a result).

The lesson? It’s arguably easy for a small company to have incisive decision-making about these things, de-layered and unencumbered by risk-petrified lawyers. But speedy, empathetic, accurate and frequent communications win the day.

Crisis communications walk a difficult line: information needs to be quick and accurate during a period of inevitable uncertainty. Downplaying the event à la Hayward or emphatic certitudes like Spohr’s ‘100%’ may come back to haunt you. Instead stick to what you know, while acknowledging and apologising for ambiguity.

Leaders are never more scrutinised than in the midst of a crisis, so beware the ill-judged remark with seismic repercussions. And if all about you are losing their heads, take solace from Buffer’s example, where transparent and empathetic crisis management actually boosted a company’s reputation.

Matthew is leading the workshop ‘Controlling your Narrative in a Crises’ at the Crisis Communication Conference, September 12 – 13th in Berlin. 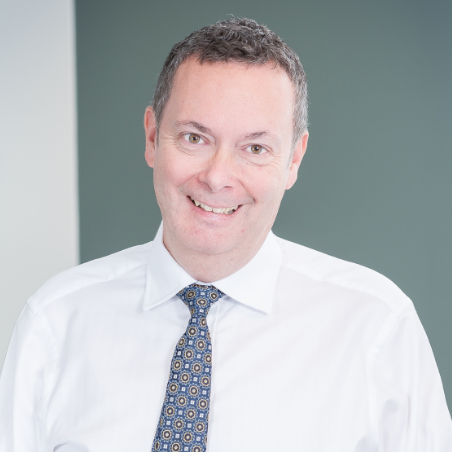 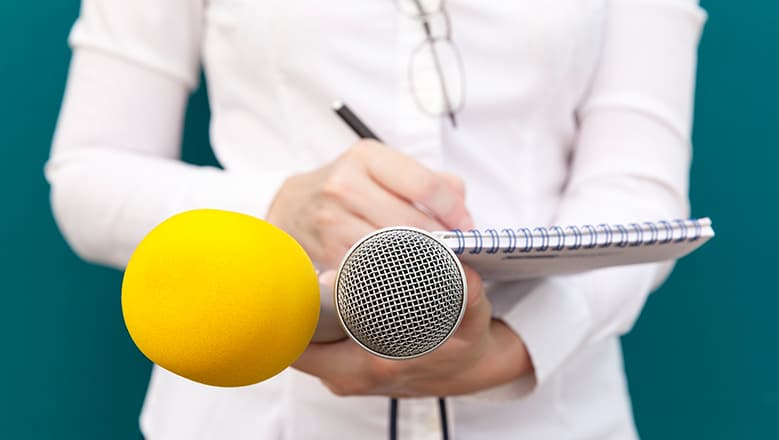 In search of the truth 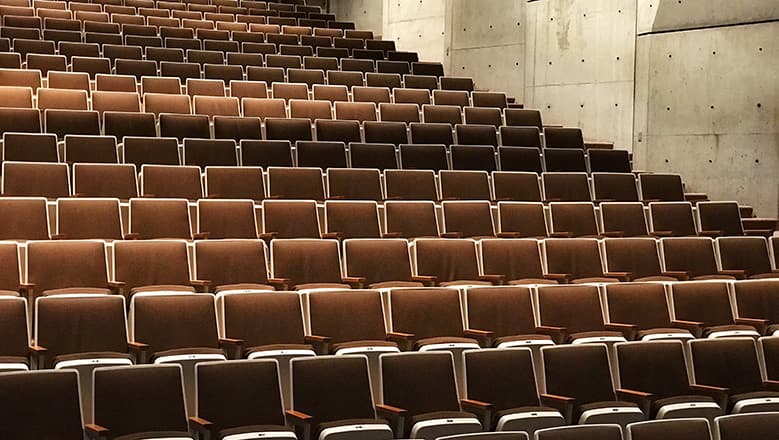