Bladonmore is delighted to announce that it has appointed Lina Saigol as Director, Media Training.

Saigol starts her new role at Bladonmore on September 19th. She will work with senior clients, guiding them on media issues and helping them position and formulate their own stories.

She has been a senior business journalist, columnist and editor for more than 20 years across digital and print platforms at the Financial Times, Reuters and the Guardian.

Most recently, Saigol was Head of Corporate News, Europe, Middle East and Africa at Barron’s Group, part of Dow Jones, which she joined in 2018.

Prior to this, Saigol worked at the Financial Times for 16 years where she held a series of senior roles, including as a columnist, reporter and editor covering M&A, investment banking and private equity before becoming UK Companies Editor for the paper.

Richard Carpenter, Global CEO of Bladonmore, said: “Lina is an incredibly exciting hire with her unrivalled, deep insight of the inner workings of corporates and the media. She’s been at the cutting edge of international business journalism for two decades now and that experience will be a great benefit for us – and, most importantly, our clients.”

Lina Saigol added, “I’m thrilled about this new chapter in my career with Bladonmore. I hope to bring a fresh perspective from both sides of the fence, allowing our clients to always remain on the front foot. It’s a privilege to join such a forward-thinking, growing company, as Bladonmore, especially when it comes to corporate communications and media coaching.” 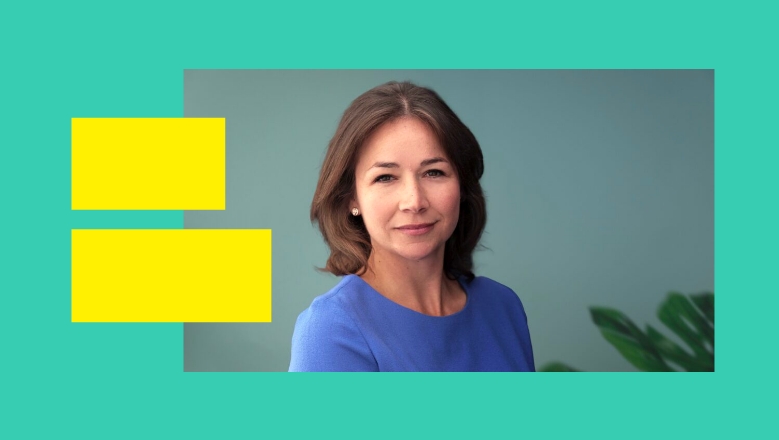 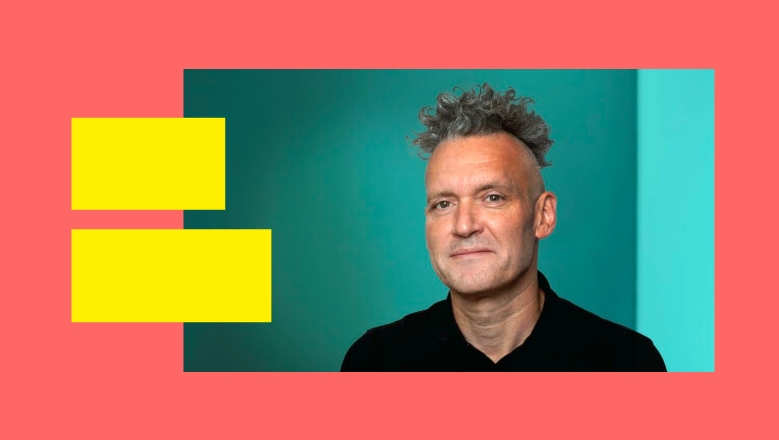