Nudge in the right direction

Since 2012, the UK government has generated an extra £30million a year in income tax, simply by introducing a line in its reminder letters informing late taxpayers that most people in their town have already paid.

This is a real-life example of the power of “nudging” – a concept that is making people, businesses and governments rethink how they communicate.

So much so that the father of nudge theory, US economist Richard Thaler, was awarded the 2017 Nobel Prize in Economics.

Thaler’s key contribution was to show how, when making decisions, people behave less like computers and more like humans. Specifically, we take mental shortcuts that impact our decisions in predictable ways. The practical implications of this are so powerful and far-reaching that businesses and policymakers around the world are now applying nudge theory to all manner of problems, from organ donation to recruitment campaigns.

In 2011, the UK government set up its own Behavioural Insights Team, informally known as the “Nudge Unit”. Its most successful policy interventions include automatic enrolment (AE). Introduced in 2012 to raise troublingly low pension savings rates among private sector workers, AE requires companies to enrol their employees into a pension scheme unless they explicitly opt out. Since its launch, the active membership of private pension schemes in the UK has more than tripled from 2.7million to 8.8 million.

Unlike a rule that compels, or an economic incentive that rewards, a “nudge” does not restrict freedom of choice or change the pay-off structure. Instead, it steers someone towards making a certain decision through the ‘choice architecture’, i.e. the way in which choices are presented.

Of course, people have been nudging each other for centuries, but it is only relatively recently that a formal system of logic has been built around the idea, thanks to the work of Thaler and others. Their work constitutes the study of behavioural economics, a growing discipline at the intersection of economics and psychology.

How can nudging help in corporate communications?

Every day businesses ask their clients – from customers, to investors, to potential employees – to make thousands of decisions, some bigger than others: Would you like to join our company? Can you attend this event? Will you choose us over the competition?

By being more sensitive to human tendencies in our communications, we can nudge people into making the choices we want them to make.

How to nudge: top tips

Thaler’s number-one mantra. If there is a friction cost in the way of doing something, we tend to put it off. Consider how you can simplify your message and reduce the time and effort required to take the desired action. For example, online investment management service Nutmeg does this by allowing potential clients to see instantly how much their fees would be for any given investment, and providing a simple, step-by-step tool that enables customers to construct their own portfolio in just ten minutes.

We tend to like doing what others are doing. By showing people that their peers are taking the desired action, you are more likely to convince them to follow suit. For example, Amazon does this by adding a tag for best-selling products and showing customers which products are frequently bought together.

Context has a powerful effect on decision making – in negotiations, marketing, even fundraising. For example, when inviting donations, Cancer Research UK sets the minimum donation button at £20 and the maximum at £150. These figures act as anchors within every donator’s subconscious causing them to adjust their donations to cluster around this range – not to mention that the default buttons are the easiest option; to give a different amount requires manual entry.

Nudging is about framing choices to be more persuasive, not deceiving people. When underpinned by credibility and integrity, it can help businesses to achieve better outcomes through their internal and external communications.

To discuss how your business can harness the power of better communication, get in touch. 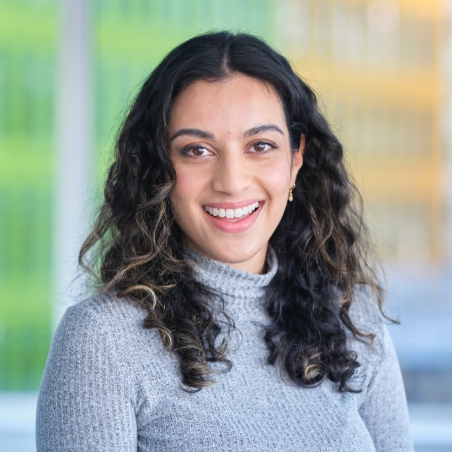 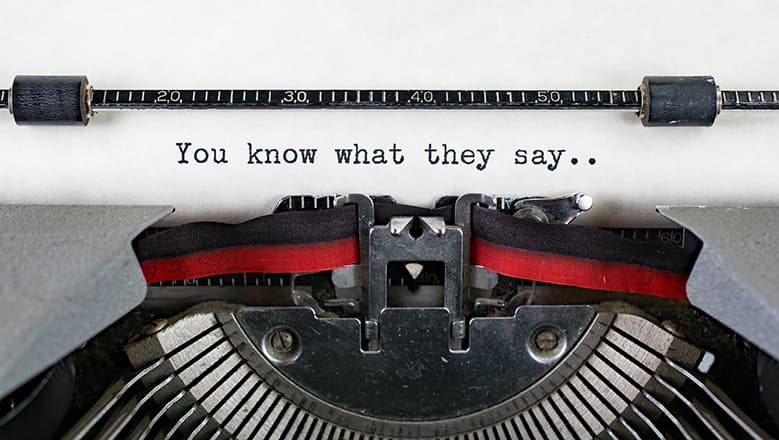 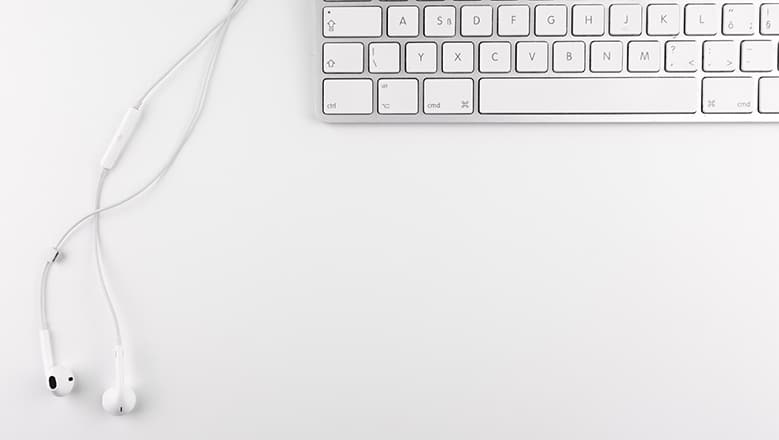 The secret of writing less