Speaking on a panel is effectively being part of a ‘constructed conversation’ for others to observe. If done well, the audience will be left with the impression that they have witnessed a lively debate, learning something new on a topic of interest and relevance to them.

Like any good construction, it needs structure and planning. That means some up-front effort. If you ignore these basics, the chances are your audience will soon clock your lack of preparation, then lose interest in the topic. In the worst cases, they leave with a bad feeling about the event and, most tellingly, think poorly of you.

First up, comes a bit of hand-holding – don’t rush the familiar, the setting up of the event. Your audience needs to know who is who, what they are going to do, how long it will likely take and what their own role is in the proceedings. We have a habit of saying things that are very familiar very quickly – including names. It takes a conscious effort to say them slowly and clearly – particularly when multiple languages are involved.

Where to look
Eye contact is the greatest single indicator to the audience of where they need to focus their attention. As a moderator, when you are talking to the audience, for example setting up the themes to be discussed, you need to be focused on them. Looking at each part of the audience is important, too – mentally divide up the room and speak to each section for a few moments. Once the debate begins, looking at who is speaking confers status on them, and will encourage the audience to do the same.

You need to understand the make-up of the audience to ensure the discussion is relevant to them. It is the role of the moderator to ensure everyone in the room can follow the discussion. This may mean repeating and rephrasing questions or responses and explaining any technical language or abbreviations used.

Know your panellists
It sounds obvious, but spending time finding out about your panellists pays off. Introductions that rattle off a few facts are dull. If you can include a surprising or unknown fact, or a story about the individual, it will have much greater impact and heighten the audience’s interest from the very beginning. But, that does not mean prepping the panellists for every question and discussing their answers – too much knowledge of what they are going to say will make it impossible for the conversation to look natural.

You cannot control how long the answers will be, so prepare more questions than you think you will need. There is nothing worse than an embarrassed silence with tumbleweed lurching across the room as you scrape the depths of your mind for the next idea.

It helps if you’re sitting with the panellists rather than talking to them from a lectern on the other side of the stage, too. That’s particularly important if a discussion is being filmed. It makes you part of the discussion and encourages conversation rather than direct grilling – a chat is often far more interesting and relaxed for audiences. There is, of course, a time and a place for a difficult Q&A but use it sparingly as it can make audiences squirm.

Keep an eye on the clock
Keeping a check on the time is crucial. It is the moderator’s job to give everyone a fair share of voice, and to bring things to a close in a timely manner. Moderators that ignore this simple premise will annoy a chunk of their audience – drill it into your panel colleagues before the off, too.

And, remember: you are communicating even when you are not speaking. The audience will shift their focus between the speaker and those listening on stage. If the questioner or other panel members look engaged and interested in what is being said, then the audience will quickly revert their attention back to the speaker. However, if those on stage appear distracted or even bored, it is an open invitation for the audience to switch off, too. Something the best moderators will go to great lengths to avoid. 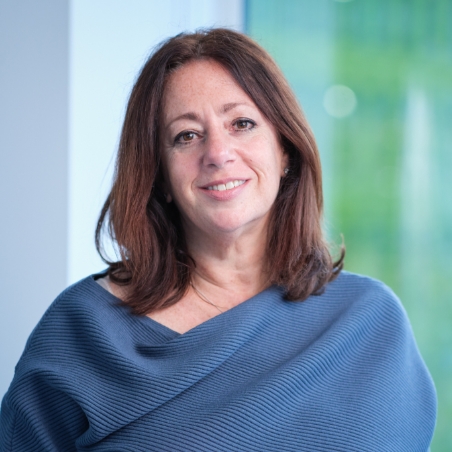 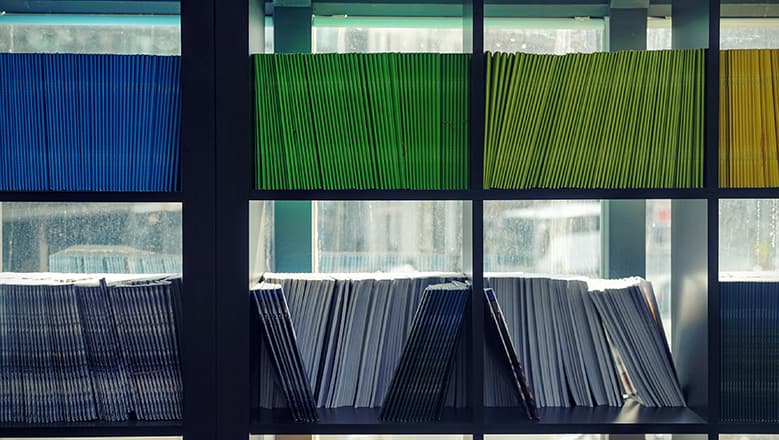