Bladonmore and Poste Italiane have won an award in the Investor Relations category at the US International Film & Video Festival for a film produced for Poste’s 2019 Capital Markets Day.

Poste is Italy’s largest employer and operates 12,812 post offices across the country. It delivers 3 billion items of mail every year and has a market-leading parcel distribution business.

In early 2018, Poste unveiled its new Deliver 2022 strategy, a five-year plan that will see Poste build on the strength of its unrivalled distribution network, diversify its revenue and develop a more profitable and sustainable business.

The award-winning film – shot in Rome and Milan – focussed on Poste’s parcel distribution business and followed the journey of four parcels to show how Poste is capitalising on the rapid-growth of e-commerce in Italy and on its widespread and diversified distribution network.

In fact, all four films received positive feedback from investors and analysts attending the Capital Markets Day and during the subsequent investor roadshow.

Massimiliano Riggi, Head of Investor Relations at Poste Italiane, said: “After our Capital Markets Day, several analysts and investors spontaneously mentioned that the films were incredibly effective in highlighting the underlying messages of the presentation. Bladonmore did a great job in interpreting the requirements of our business.”

David Ladds, Partner at Bladonmore, comments: “This award is further recognition of the great work we did for Poste’s Capital Markets Day and demonstrates our ability to bring complex strategic messages alive for investor audiences.”

Bladonmore is a specialist communications consultancy with offices in London, Dubai and Los Angeles. For more than a decade, we have helped clients tell their story with clarity and confidence at investor events, Capital Markets Days and results announcements. 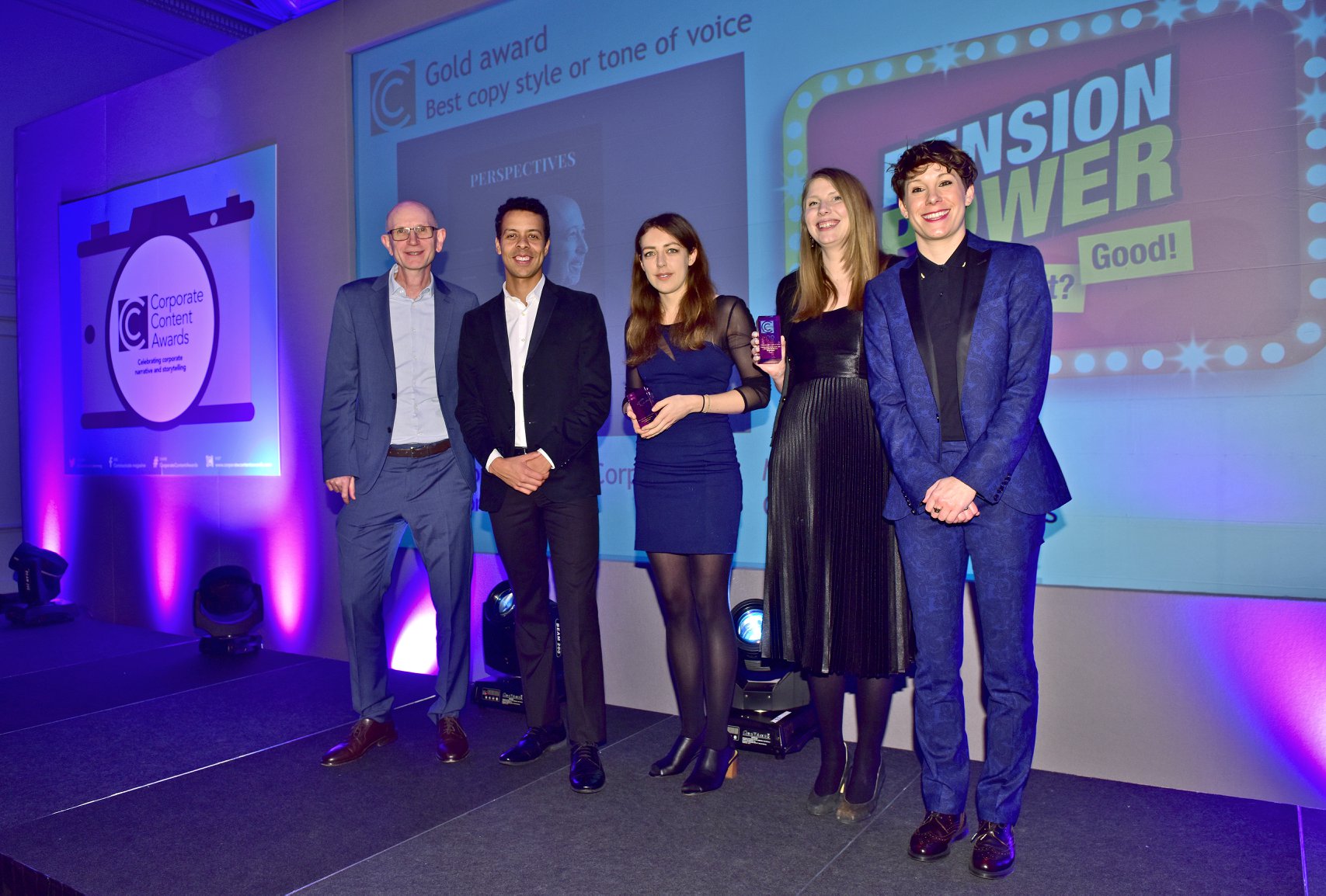 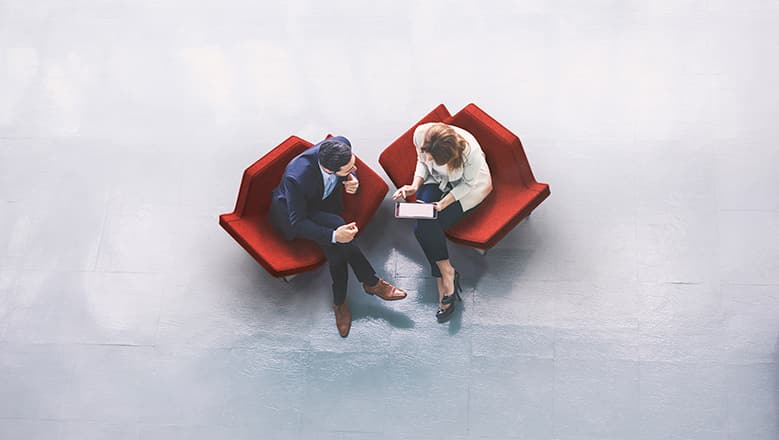