What’s in a name?

I’m a big fan of crab – in sarnies, pastas, that kind of thing. But a spider crab… hmm, not so much. Thinking about it actually puts me on edge; giant stilt-like legs propelling its shell out of the sea, dark black eyes darting around, menacingly clicking its pincers… Urgh.

Of course, that’s ridiculous. A spider crab isn’t some kind of terrifying waterborne monster – half crustacean, half arachnid – but the name is enough to give me the creeps.

It turns out I’m not alone. The Cornish Fish Producers Organisation (CFPO) has recently decided to rebrand spider crab as Cornish King crab, in a bid to try and increase its popularity among Brits. It follows feedback from consumers and chefs that there’s just something about the name that puts people off.

There is actually a method behind this madness – or rather, a science. The way we develop our vocabulary is much more complex than simply matching meaning to a sequence of sounds. Our brains quickly start developing a whole network of connections between words that impact the way we think about them.

The point is, a name can have serious implications for the way we respond to something; that’s just as true for a business launching a new product or brand as it is for marketing the Catch of the Day.

So, how do you make sure your name hits the right note?

First things first, make sure you’re clear on the purpose of whatever it is you’re launching. What does it stand for, who is the audience, what sets your offer apart and what are you trying to communicate?

Be a careful and considered critic

Ask yourself, is the name simple to understand, say and spell? And replay how it reads and sounds from every angle – for example, it might mean something altogether different in another language…heck, you may even want to get an outside agency to help you in this critique.

Keep an open mind; no idea is a bad idea and all that – especially at the start. Names need to go through a lot of legal checks and testing before they get the green light, so there’s a high chance that the one you were wedded to might not make the final cut.

Think about the big picture

A name can’t be expected to explain everything about your offer in a few words, but it’s important it has a degree of flexibility. Who knows how your product or brand might grow, so don’t choose something with a short shelf life.

All this comes with one rather large caveat: a name is no substitute for experience. Once out there, names will take on more meaning from the way people think and feel about your offer than anything else.

But what a good name can give you is a critical head start over the competition and gets your foot in the door. The CFPO said that changing perceptions about spider crabs would be a tough sell, but if they could just get people to try it, they would realise how good it is.

Ultimately, this is the power of a name – it draws in your audience, grabs their attention and gives them the nudge they need to give you a try. Then, it’s down to the experience to deliver the goods.

If you are looking for support with any naming projects at your organisation, get in touch. 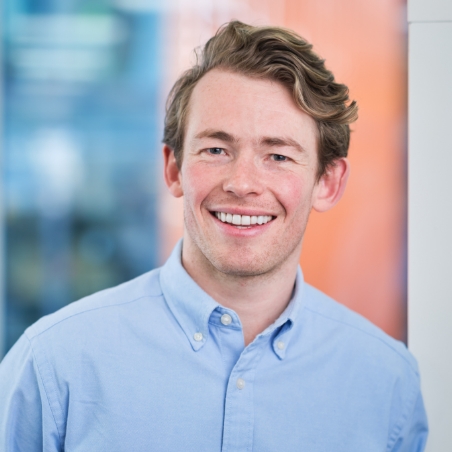 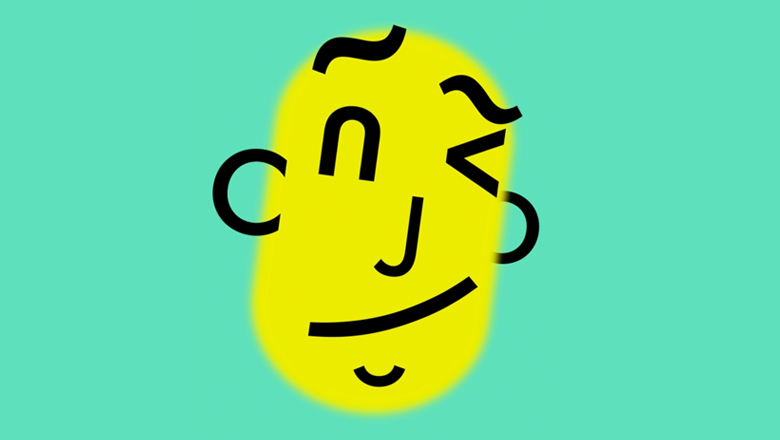 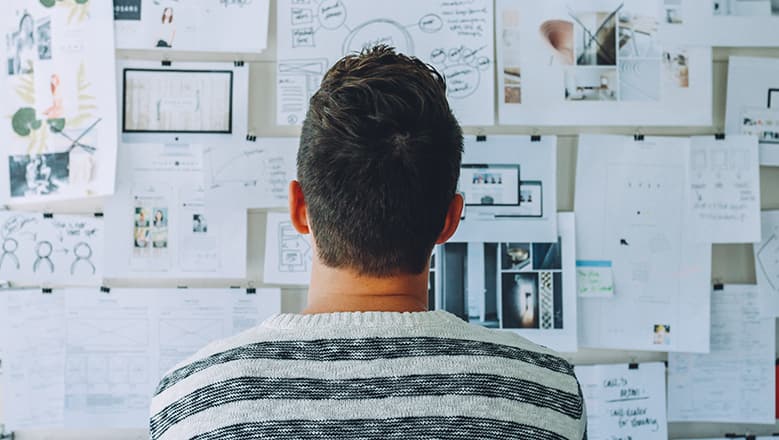 Telling your story of innovation