Bladonmore, the London and Gulf-based specialist communications consultancy, has appointed Anthony Coombes as Creative Director. He will be based in its London office. Anthony will lead the design and production team and contribute to creative content projects across the business in print, digital and film.

Anthony joins Bladonmore from The Team, where he has been Creative Leader since 2007. During his time there he contributed to projects for Rio Tinto, Boots and Heathrow Airport among many others. Before The Team, Anthony was Creative Director at Tileywoodman. He has won a range of industry awards during his career, including DBA Design Effectiveness awards for British Gas and Carers Direct, among others.

“I’m delighted to join Bladonmore at an exciting time in its development as it expands internationally,” said Anthony. “They already do some amazing creative work for some of the world’s leading companies and I look forward to helping them take that to a new level.”

“Anthony brings an amazing pedigree from his background of working on a wide range of branding and content projects,” says Richard Carpenter, Managing Partner of Bladonmore. “His broad experience across print, digital and film channels fits very comfortably with our content team and we look forward to introducing him to more of our clients in the near future.”

Bladonmore is a specialist communications consultancy that helps clients tell their stories to the audiences that matter most to them. It provides advice, coaching and content via teams in London and Abu Dhabi. 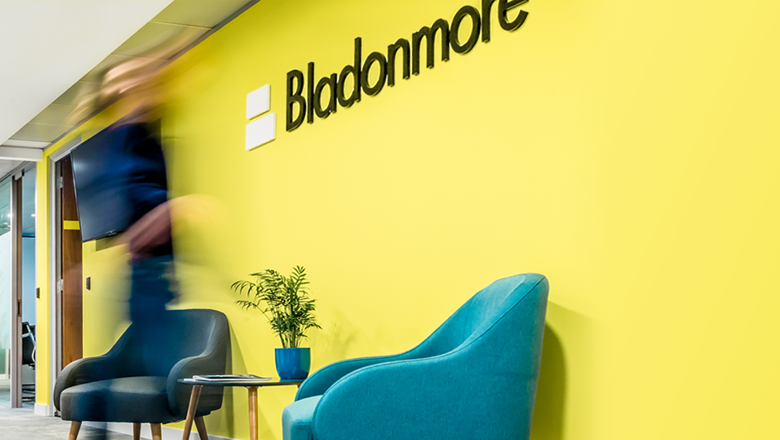 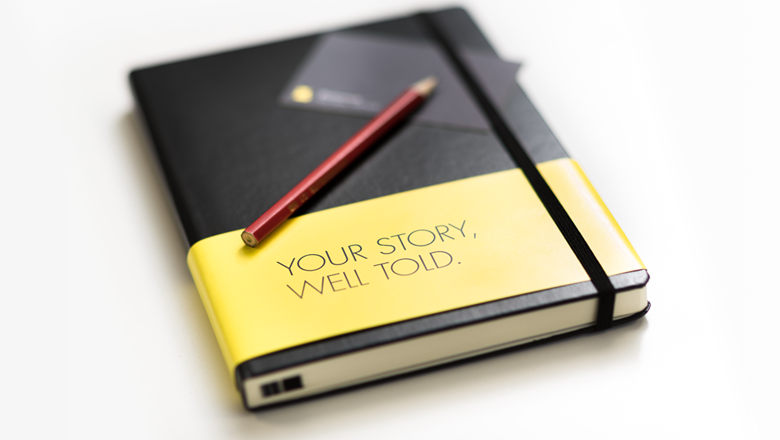