Richard Carpenter suggests that companies pause for evidence before rushing to share their ‘expertise’ in guesstimating the post-pandemic future.

If there’s one thing that 2020 has taught us, it’s that in times of trouble we are all experts. Particularly in areas that we know absolutely nothing about. And it has major implications for the ways in which companies communicate and react in times of change, too.

How many times this year have you heard a friend, colleague, leading corporate executive or, indeed, yourself, pronounce on how long it will take for the R-rate to go down? Or why a 10 pm curfew will have no impact on infection rates? We are, it seems, all semi-professional epidemiologists – yet just a few short months ago I warrant that most of the western population had no idea how to extrapolate an infection graph.

Even if you are a reluctant infectious disease professor, there are other areas deriving from the topic du jour that are equally prone to grandiose pronouncements and for which many of us – including, it seems, the C-suite – feel qualified to add our thoughts. ‘It’s the end of the office as we know it’; ‘Cities will never recover’; ‘We’ll definitely come back greener’; ‘We won’t travel like we used to…’. We’ve all heard these and countless more predictions this year.

But these types of in-the-moment forecasting are often proved wrong. Take just a few examples from other crises in the recent past. After September 11th, 2001 there was much discussion that the global public and the American public in particular would never fly in such numbers again. Yet, despite an initial short-term dip, relatively soon after the level of flying had not only recovered to but exceeded the pre-attack levels. Similarly, after the 7/7 bombings in London in 2005, many headlines and much chatter revolved around the fact that few Londoners would be willing to return to the Tube. Again, three months later Transport for London was reporting that numbers on the London Underground had returned to pre-incident levels.

The problem with such sweeping pronouncements in the midst of a crisis is that they are reactions to a point in time rather than evidence based. They are innately human in this fashion yet fail to account for the in-built elastic desire of humans to bounce back to existing social norms. They are based more on the trait of what the Bank of England recently termed ‘Contagious pessimism’ than any semblance of reality. That’s not to say that we shouldn’t have these discussions – they make for life in the way that our amateur epidemiology has this year. But while it is all rather fun for us as individuals to pontificate on such subjects, companies and organisations should pause before joining in the fray when they communicate with the markets, journalists and other stakeholders.

The danger is that because such discussions are dominating the media and, indeed, our own lives, companies feel compelled to comment and get caught up in the negative – or sometimes the positive – trend. The discussions feel like they are real life when, in reality, they remain guesstimates of the future conjured up in the current doomsville and it’s very difficult to provide guidance in that realm. It’s the sort of thing that in normal times most companies would avoid like… well, like the plague.

None of us yet know the longer-term impact on ways of working from this pandemic but much of the historic evidence points to recovery in socially grouped settings in relatively short periods of time. In the not-too-distant past we have seen some of our largest global cities bounce back and reinvent themselves in the wake of other pandemics, wars, explosions, nuclear bombs, terrorist attacks, tsunamis and more. Go back a bit further and you’ll find that cities – and social and economic activity emanating from them – continued to thrive despite the likes of cholera and the plague.

With that historical evidence, it seems strange that so many of us rush to predict massive change to the ways we will live our lives overnight. And company spokespeople might especially like to pause before getting drawn into such discussions – or, even worse, planning their long-term business goals on a totally different footing, despite this pandemic being less than a year old.

I, on the other hand, will continue to pronounce and predict to my heart’s content. 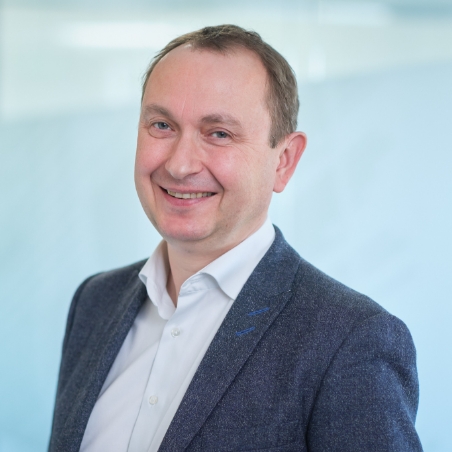 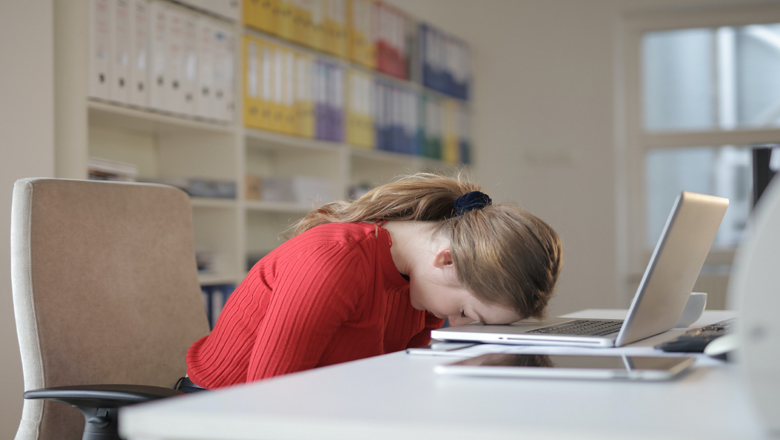