Hayley Day Calder, Production Co-ordinator at Bladonmore, suggests three ways in which you can tell your sustainability story more effectively via film

Now, more than ever, companies are starting to prioritise sustainability, so how they communicate this is very important. Film is an effective way to explain what you’re doing on sustainability.

As more and more films about sustainability are made, standing out is harder to do. If you want your sustainability film to hit the mark, you need to think about these three things.

We’ve all seen the depressing stock imagery – from the seahorse holding a cotton bud to the melting glaciers with the lost-looking polar bears. While stock imagery can enhance a lot of films, just because it’s easy, doesn’t mean you have to use it.

Stock imagery is easy to recognise and generic. Look through a few corporate sustainability films and you will see the same imagery used in each. This doesn’t add to the message but distracts from what you’re trying to convey.

Animation is a great way to avoid this problem. You can create your own characters or choose colours and styles that fit with your brand. Chipotle’s ‘Back to the Start’ is a great example. The film is about what it’s doing to create a future of sustainable farming. Using an animated character is on-brand and authentic. The care and attention it has put into the film enhances the message about the work it is doing towards its sustainability goals. Its choice of soundtrack – its own cover of a very popular song – uses familiarity to grab attention, yet keeping it original.

Here is the Chipotle film: https://youtu.be/aMfSGt6rHos

Images of wind turbines do make you think ‘sustainability’, but unless you are talking about wind energy, they aren’t relevant. At worst, this general imagery can be misleading and run the risk of greenwashing. To avoid this, use imagery that directly links to what you’re trying to portray.

Tony’s Chocolonely do this well. Its focus is on issues of slave and child labour in chocolate supply chains. While it does a lot of work on other sustainability issues, you won’t find it talking about recycled paper. Its focus really hammers home how fully aware it is of its responsibilities as a company, because it is focusing on the issue that’s most material to its business.

Sustainability is a huge topic, with so many different aspects and views, being specific can seem hard. But being specific means that you get your message across to the audience you are aiming for.

For example, Coca-Cola produced a commercial that was solely based on its bottles now being made with fully recycled plastic. Packaging is a big issue for consumers, and because Coca-Cola makes a lot of bottles, it’s important it explains what it is doing. While it may be tempting for it to talk about how its bottles are made with more renewable energy too, adding in another issue would reduce the effectiveness of the film.

The more specific you can make your film for a specific audience, the better. If you have a clear call to action too, so people feel they have a part to play, the better.

Here is the Coca-Cola film: https://youtu.be/0Crpab4WWic

If you would like to know more about how Bladonmore can help you tell your story via film, get in touch.

Hayley supports the film team through the different phases of production, from booking in external resource to finding voice over artists. 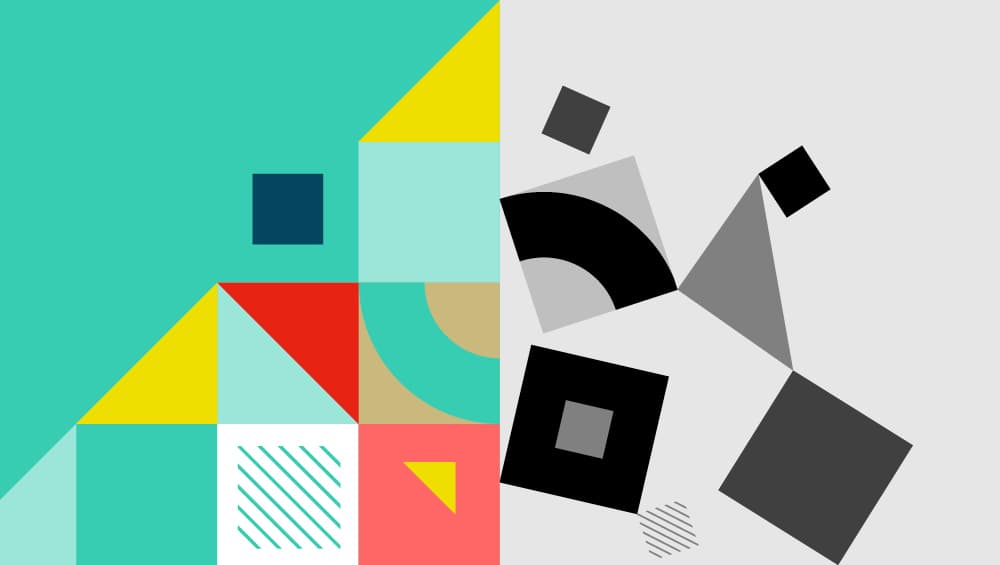 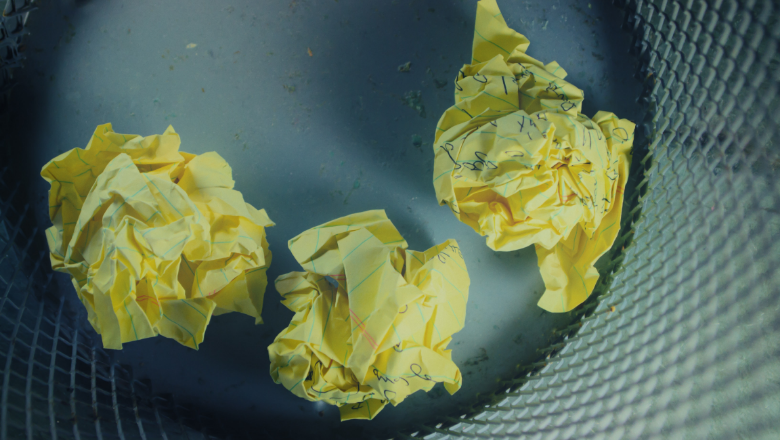