Updating investors on a retail transformation

UK-based clothes to food retail group M&S has faced a period of substantial change as it grapples with the changing nature of the high street and the growth of online shopping. In early October 2019 it ran an investor day to update investors on its plans and the transformation story. Bladonmore provided a range of content support for the event, creating a range of stories and films to illustrate the messaging. 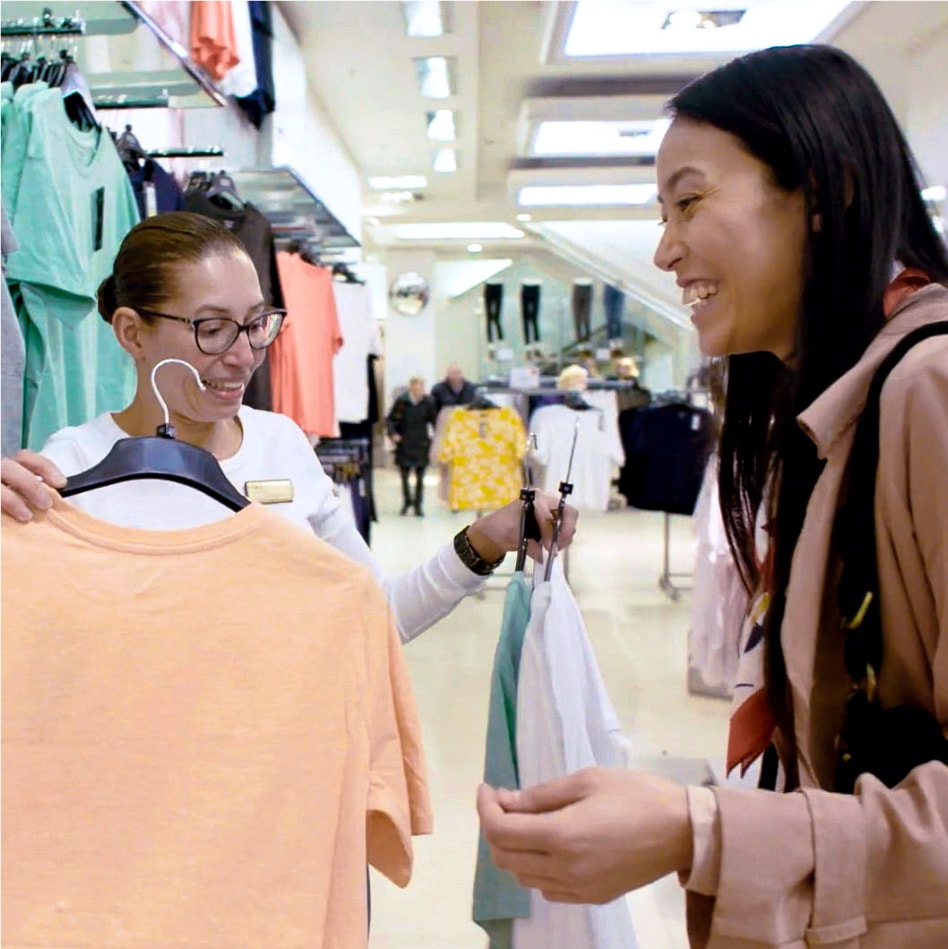 M&S has long been aware that its heritage of being close to its customers is crucial for its reinvention in a fast-changing market. Some of the film content for the investor day drew on the vast M&S archive, with footage designed to show how it was founded on a ‘close to customer’ ethic – and how that was being reapplied to the new environment. A Culture & Leadership film brought the story to life – introducing investors to new initiatives like ‘Suggest to Steve’, designed to improve connectivity between the stores and the C-suite.

This is just the latest in a long line of investor event work with M&S. It began in 2014, working with the IR and communications team to support the CEO, Executive Chairman and other senior members of the management team. During this period, we have supported M&S ahead of investor events focused on specific areas of the business, including launch of the Sparks card, Food, and Womenswear.

In February 2019, we also provided messaging, coaching and created a CEO film, to support the announcement of the company’s partnership with Ocado. 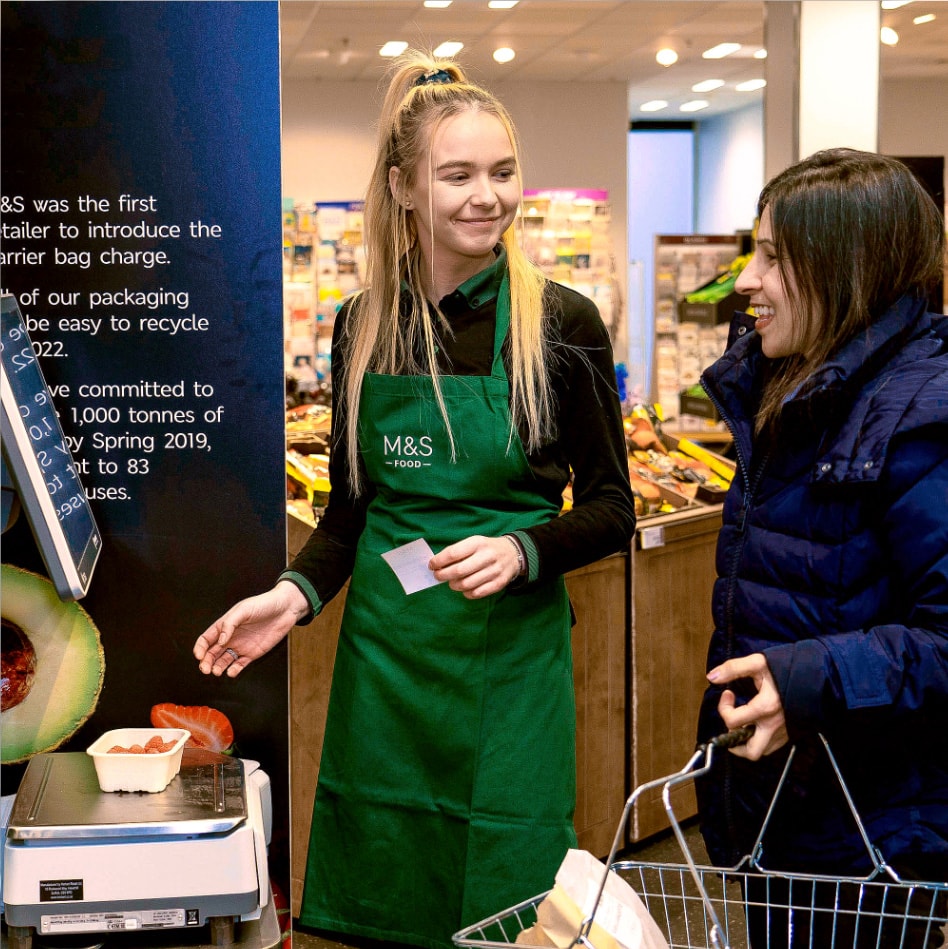 The latest Investor Day was a huge success for M&S, reaffirming and explaining the complicated transformation story that it is delivering. ‘Putting the store voice back at the centre of the business’ became a key takeaway from the event and Bladonmore’s films helped bring that story to life.

Bringing heritage up to date

Promoting conviviality for a wine and spirits giant